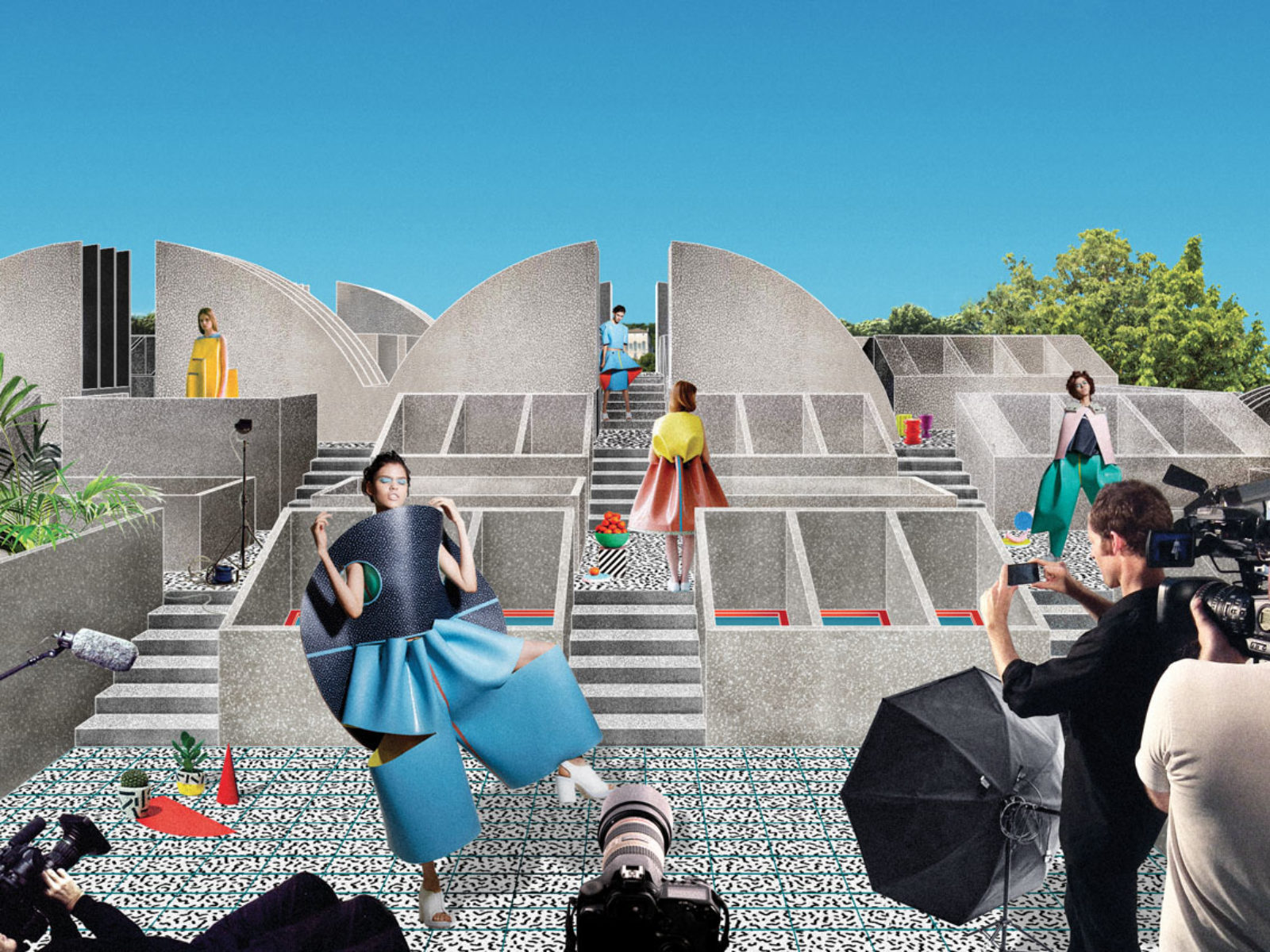 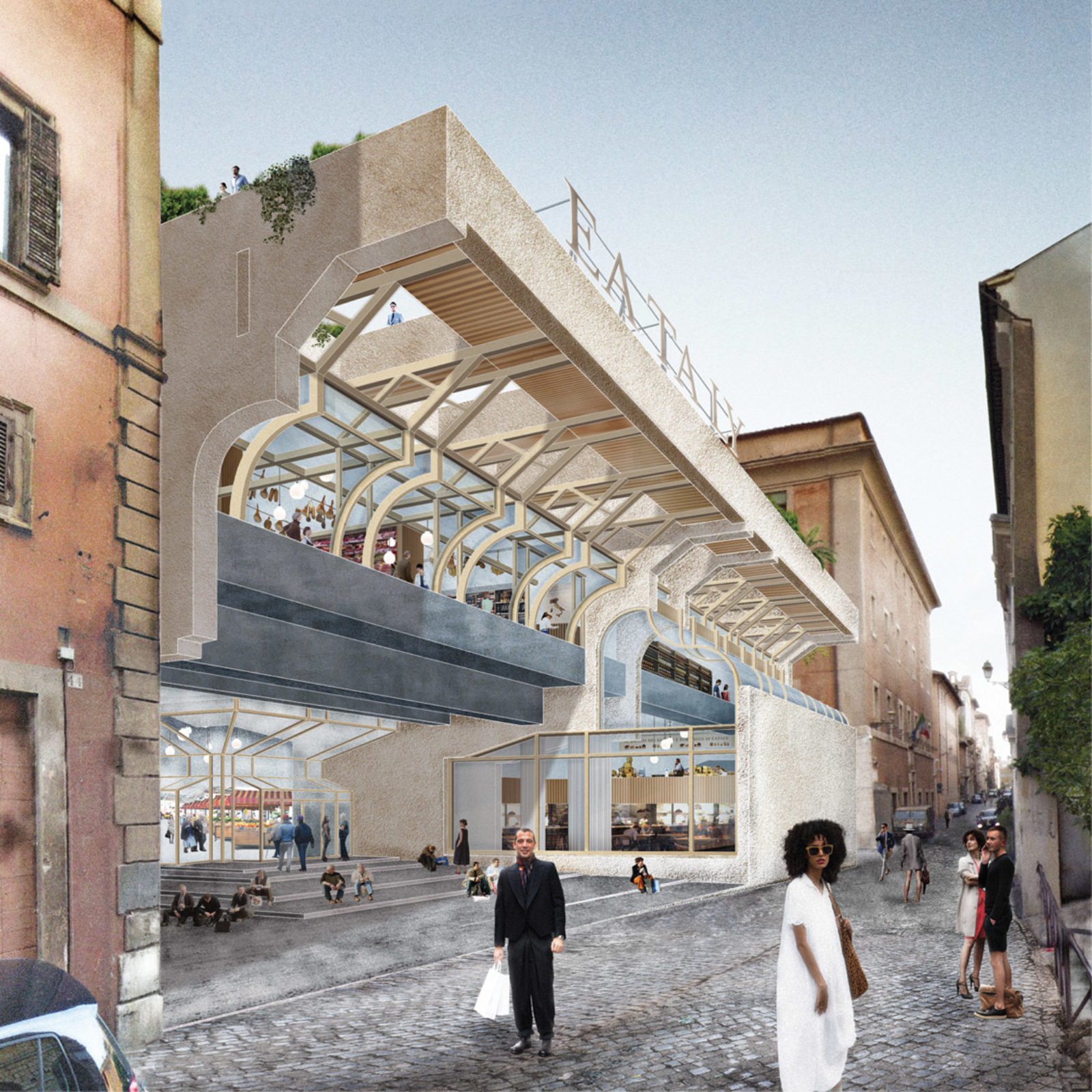 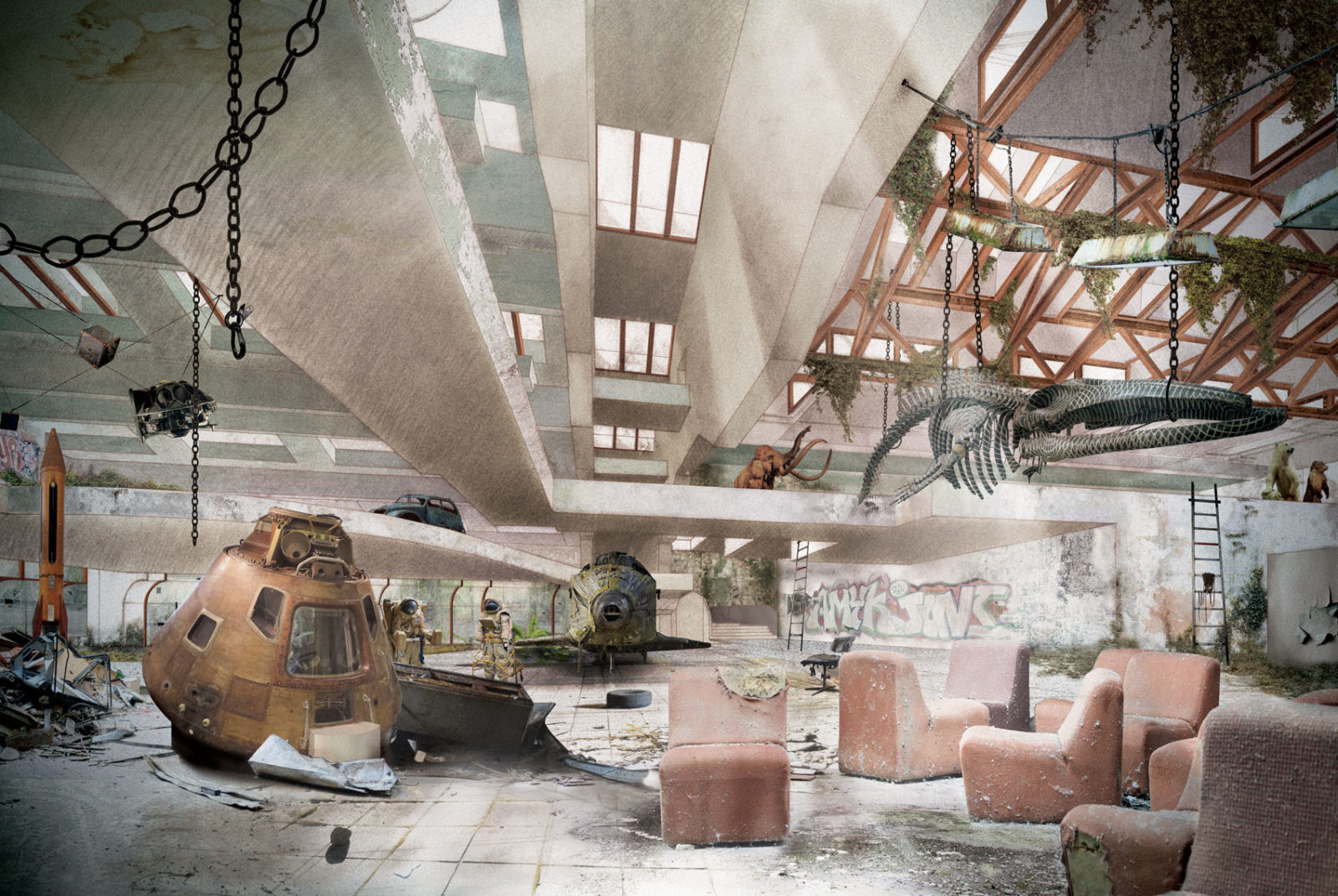 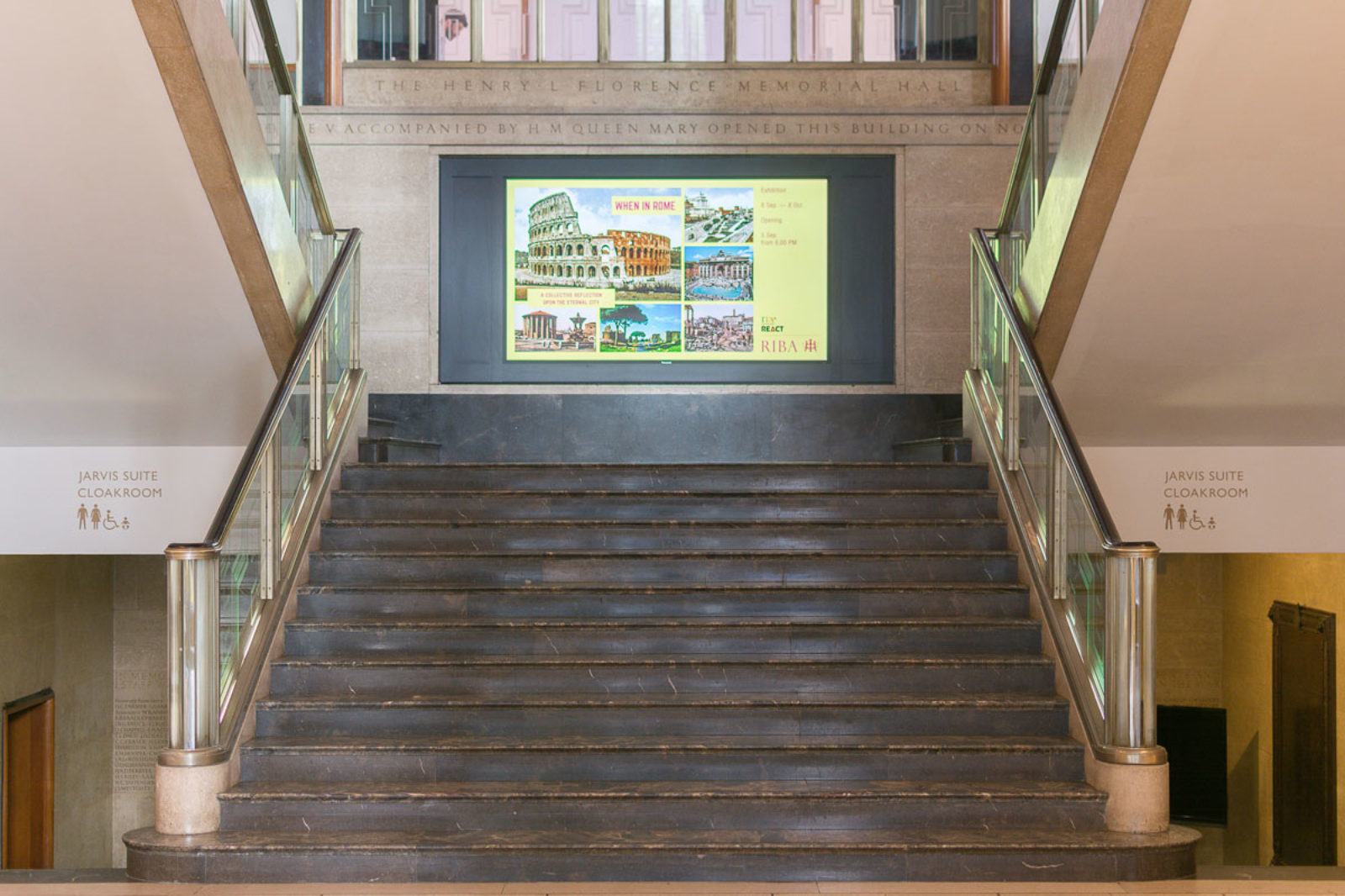 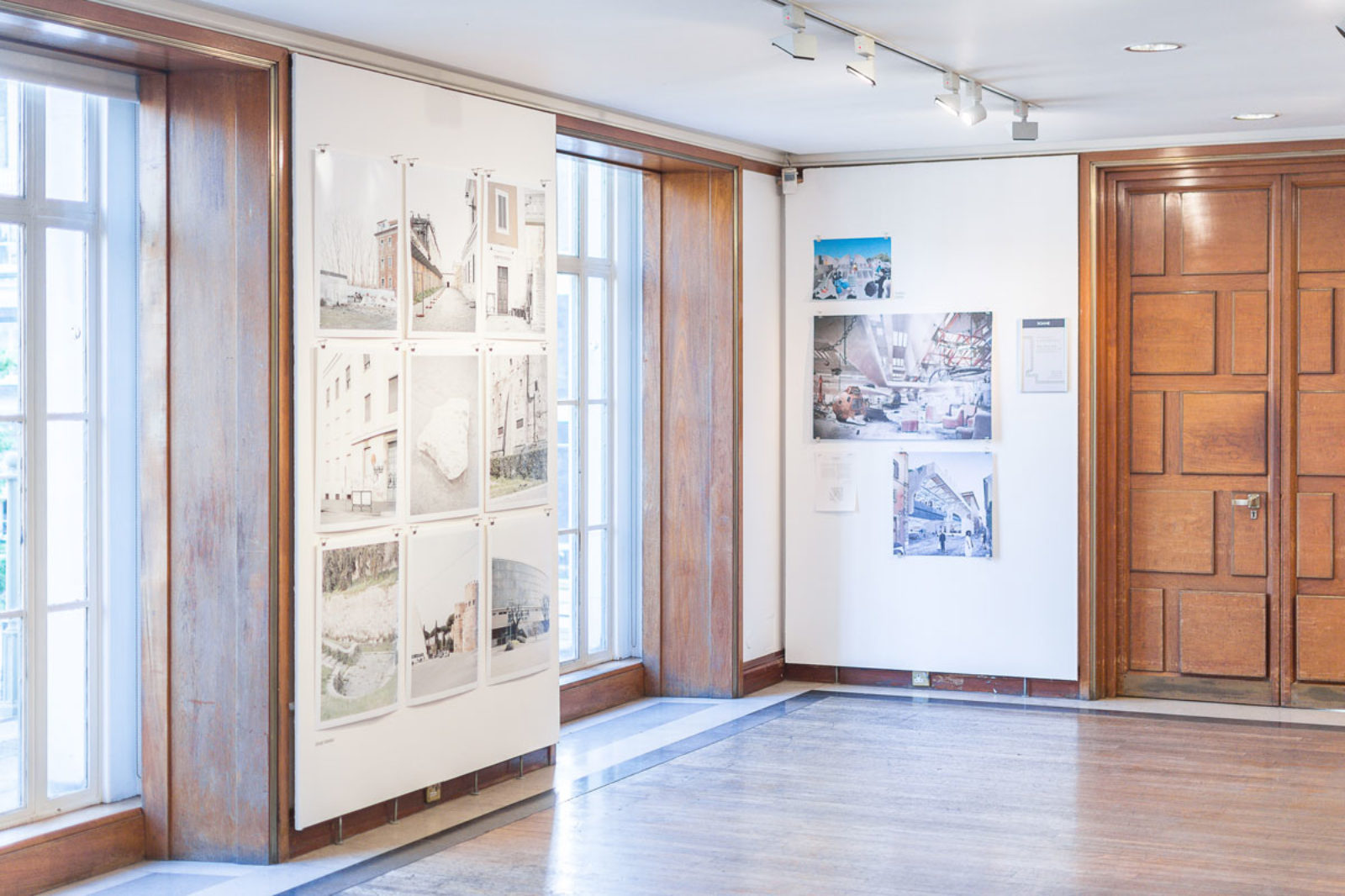 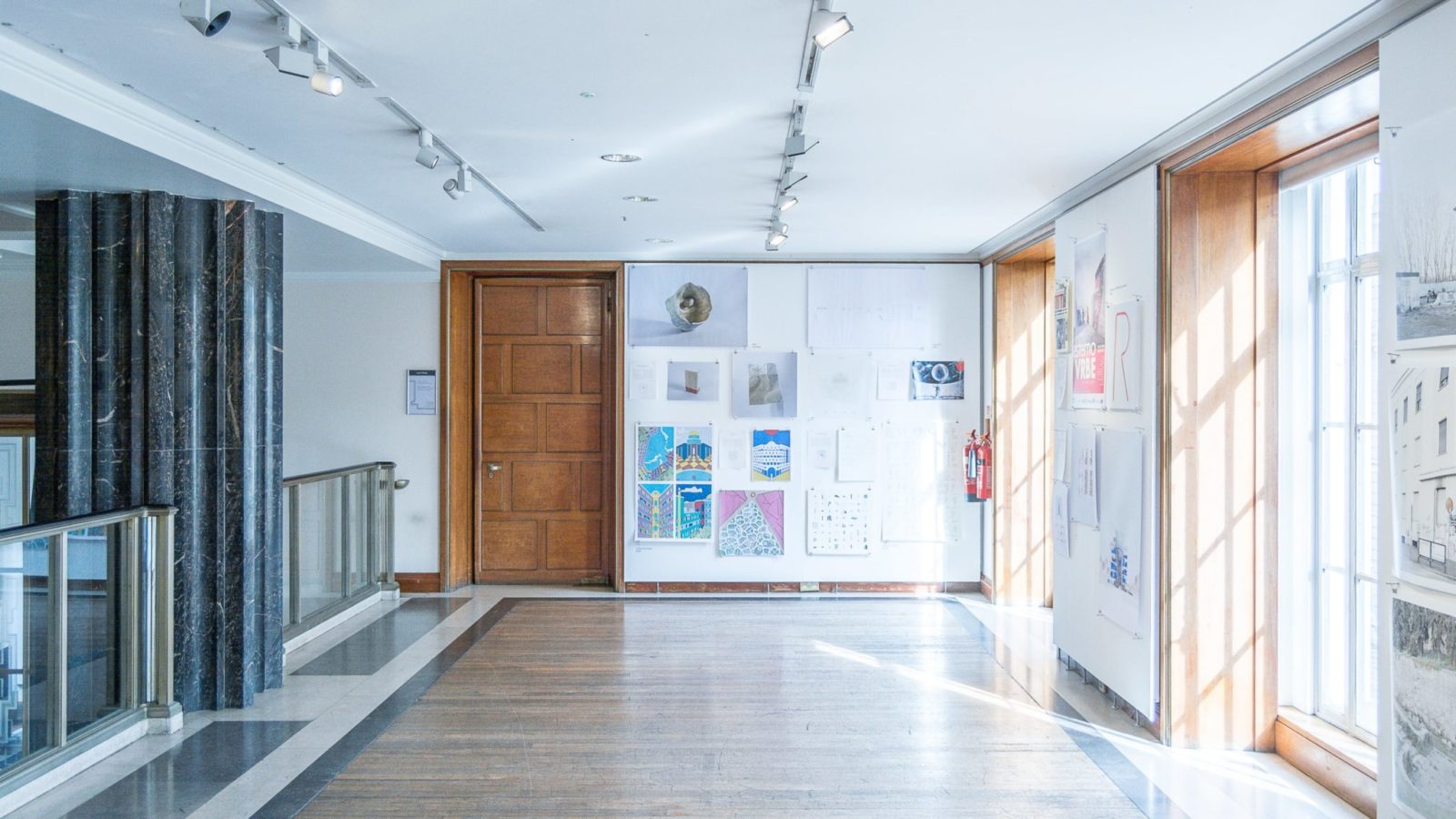 Project always defines an alternative present. Architects try to imagine another reality, different from the one on act. We imagined three alternative presents about the unrealized project of a Science Museum in Via Giulia by Maurizio Sacripanti. Each picture describes one of these alternative, a post-truth that is always half fascinating, half disturbing.

In the first image, the Museum was inaugurated in 1984 with a worldwide celebration: Sacripanti’s work showed to the world that Rome was not only a city dealing with a bulky architectonic past, but also a dynamic European capital with a vision for its future. The Museum quickly became a city landmark and even after the openings of Hadid’s MAXXI Museum and Fuksas’s Congress Centre, it still remains the romans’ favourite contemporary building, often used as location for movies and commercials. This year, in a general trend that revamps the aesthetic of the ’80s, young fashion designer Valeska Jasso Collado chose the museum rooftop as a set for the photo shooting of her new collection. The chosen picture shows the iconic forms arranged on the rooftop, dealing with the baroque domes, the Tiber river and the Gianicolo. This sort of hanging garden looks at the city all around but also at the huge exposition space under it, through the skylight holes, in a way recalling the “Orti Farnesiani” and their relationship with the underground voids of the Domus Tiberiana.

In the second image, the Museum worked for twenty years, when its collection became obsolete and its maintenance costs became too high for the Municipality. When the Eataly group applyed for take over the building management, the Municipality could not refuse. They restored the building, updating its features and turning it in a landmark for foreign tourists in the city centre. The picture shows the mall entry on Via Giulia, designed by Sacripanti to mend the street front drawn by Bramante and to encourage people to enter the building passing through a huge moulded shop window that progressively moves back. In a way, the new commercial function of the building points out and improves this key feature of the original project, turning the ground floor of the former museum into a very popular public space, where people meets taking advantage of the free wi-fi and of the proximity to the old town centre.

In the last image, the Museum opened in 1990, after a troubled bureaucratic process. Thanks to this delay, the museum became outdated yet from the beginning and, without visitors, it fell into disrepair. The building slowly became an impressive ruin and today many architecture students and photographers enter illegally its huge piranesian space, following in Stalker group’s footsteps. The chosen picture points out the complexity of Sacripanti’s space and the dramatic effect of the skylights. Its actual ruined status strengthens the bound between the museum and a very roman idea of architecture as a deal between light and space, never mind its content.

Contribution to When in Rome,​ an exhibition on Rome – a first step towards the re-threading of an important tradition.
Opening: 5 September 2017 @ Royal Institute of British Architects, 66 Portland Place, London, United Kingdom
Photographer Valentino Danilo Matteis 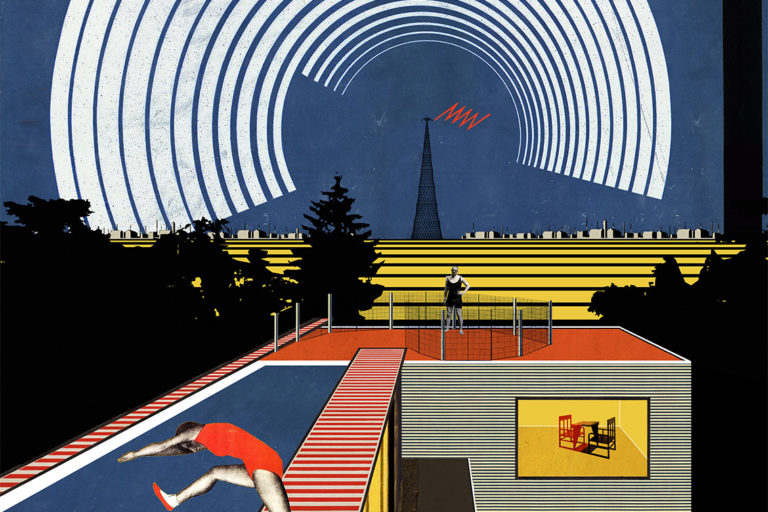 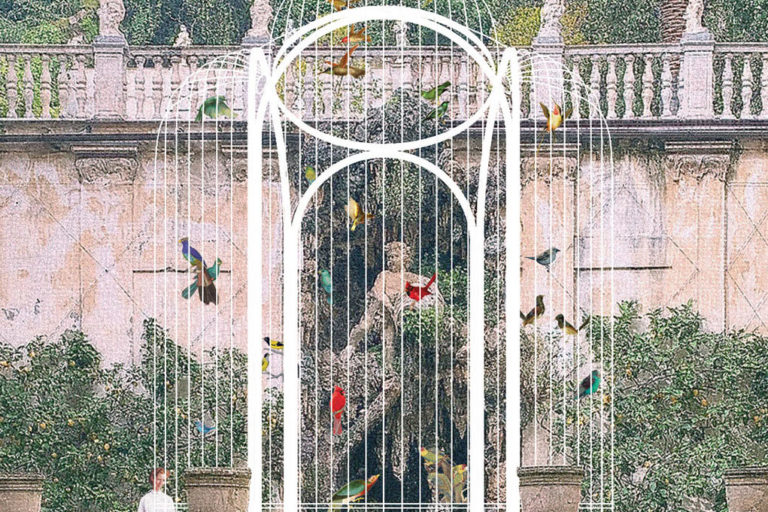 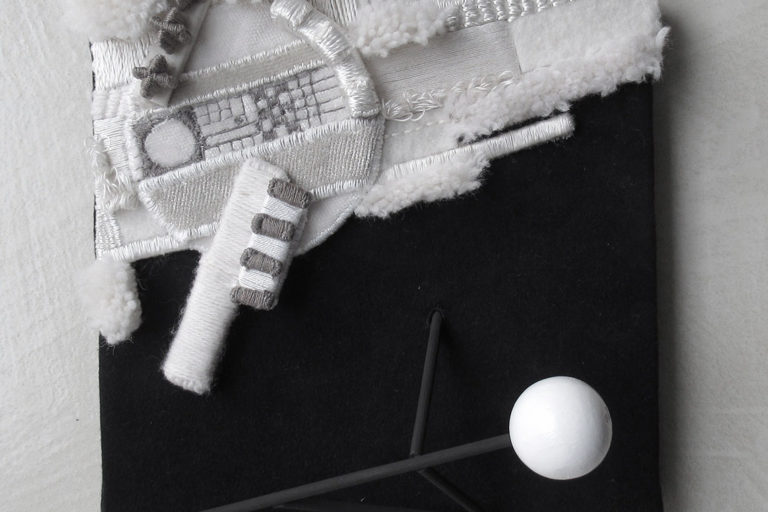